The department came into existence in the year 1964. Initially it imparted teaching in economics only as a core subject and affiliated up to degree pass standard in Arts till 1978-79. Later on due to heavy demand from the public and the students, the college introduced honours in Economics in the year 1979 with eight students and got the special permission from the Dibrugarh University in 1982 for the first batch of honours students to appear in the final examination. This was revealed in the inspection report submitted by Dr. C. Das, Inspector of college, Dibrugarh University. He recommended in his report that the department might be accorded:

Objectives of the Department: 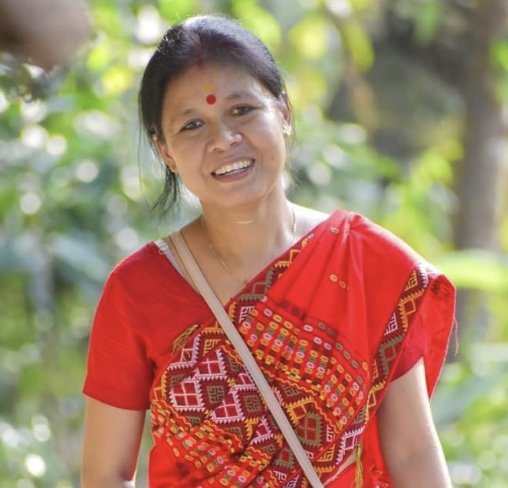 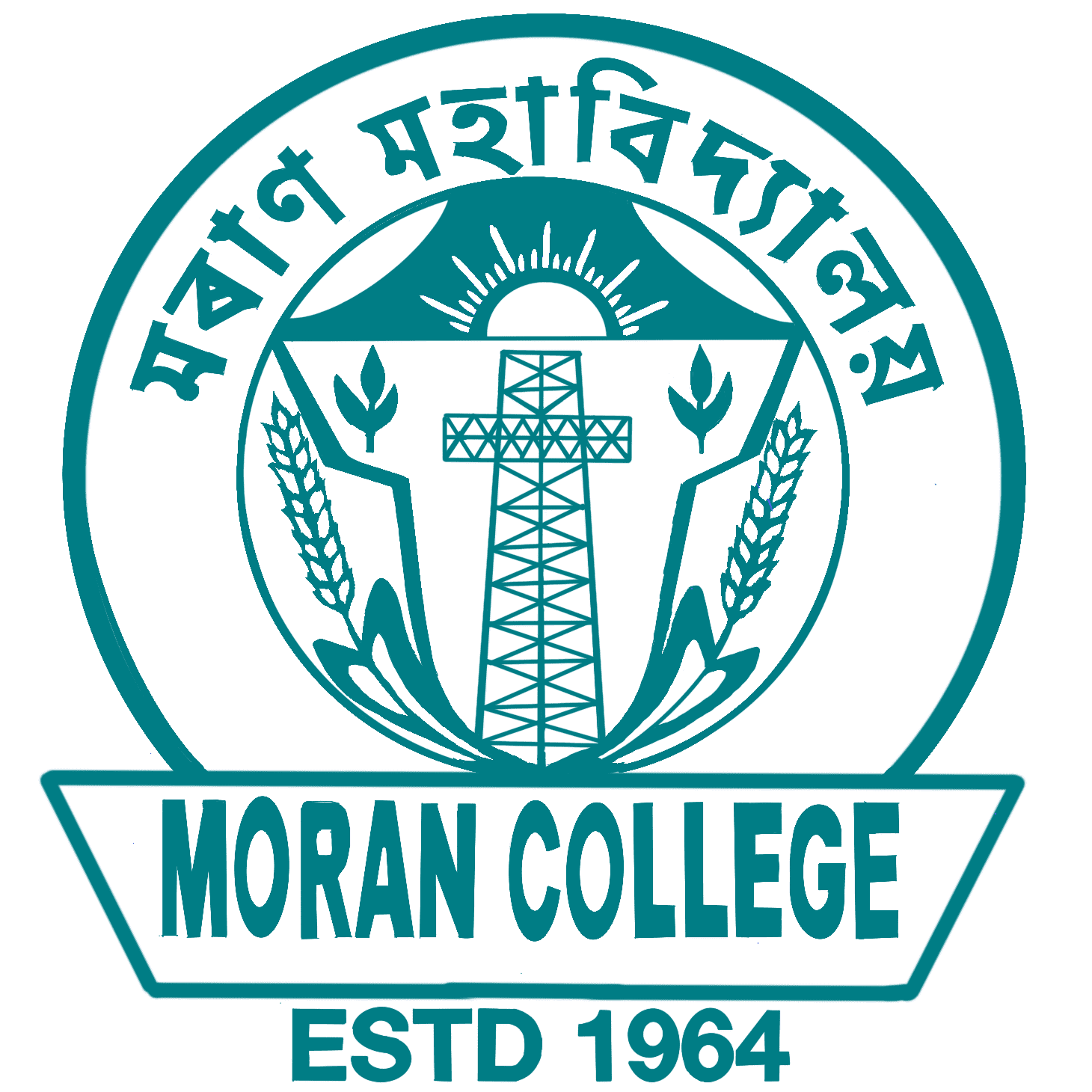