The science stream of Moran College was established in the year 1985 with only the Higher Secondary section comprising the students Physics, Chemistry, Mathematics, Biology, English, Alternative English and MIL and with only 25 students and one teacher against each subject. Accordingly in the year 1987, UG general course was opened under the affiliation of Dibrugarh University. The major course was opened in the year 2003. In the year 1996 the science stream was brought under the deficit system. Presently there are two associate professor and two assistant professor and one bearer in the department along with two well-equipped laboratories. 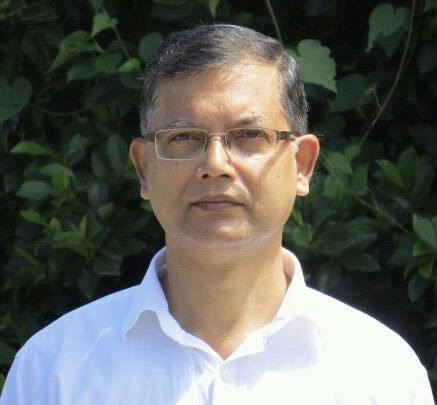 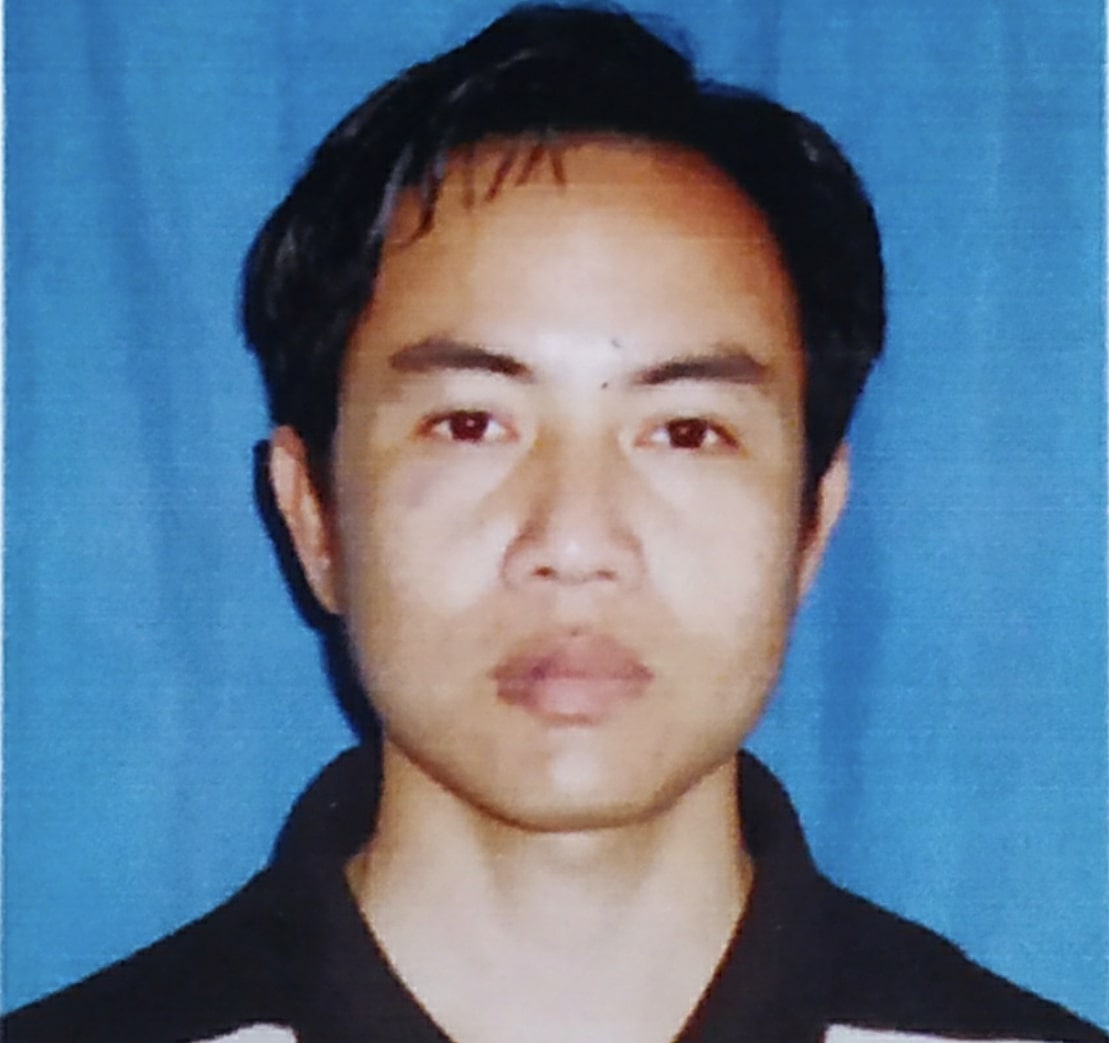 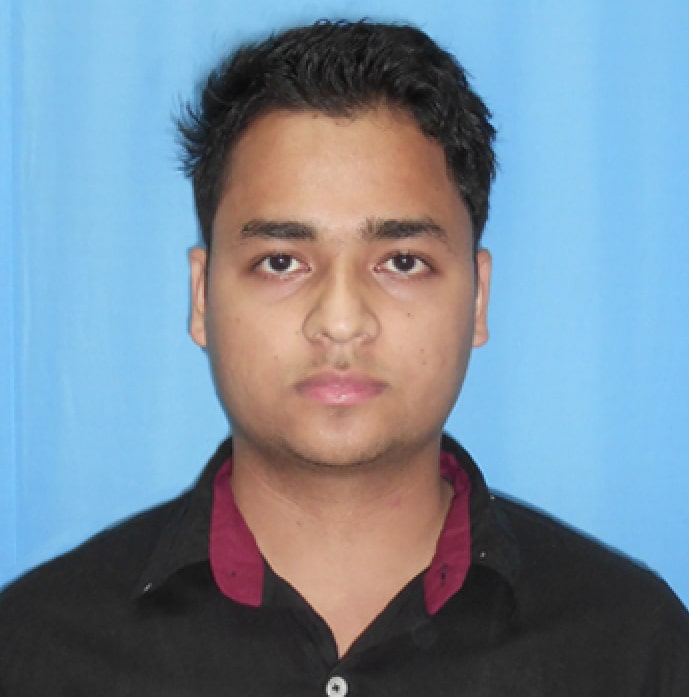 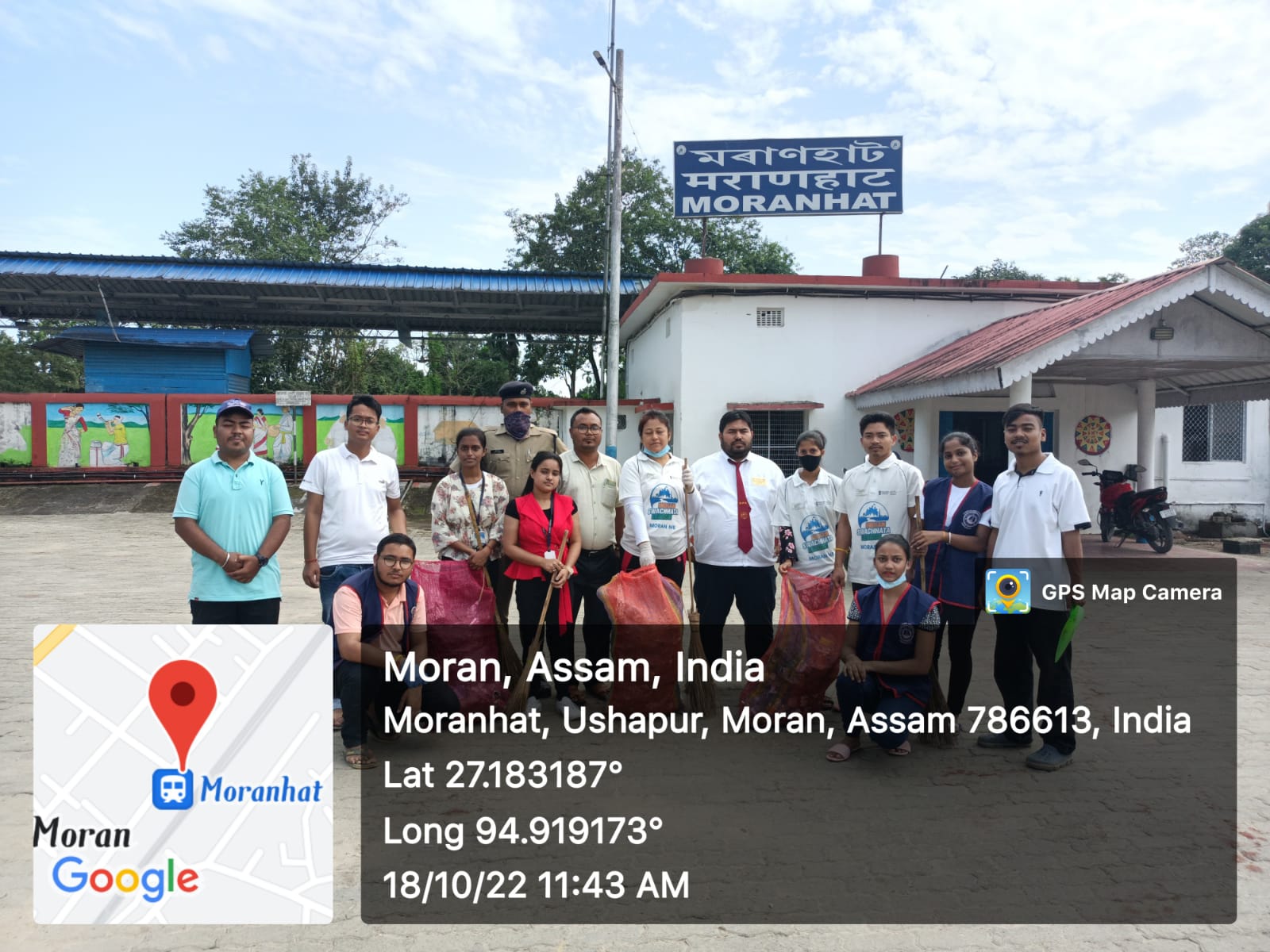 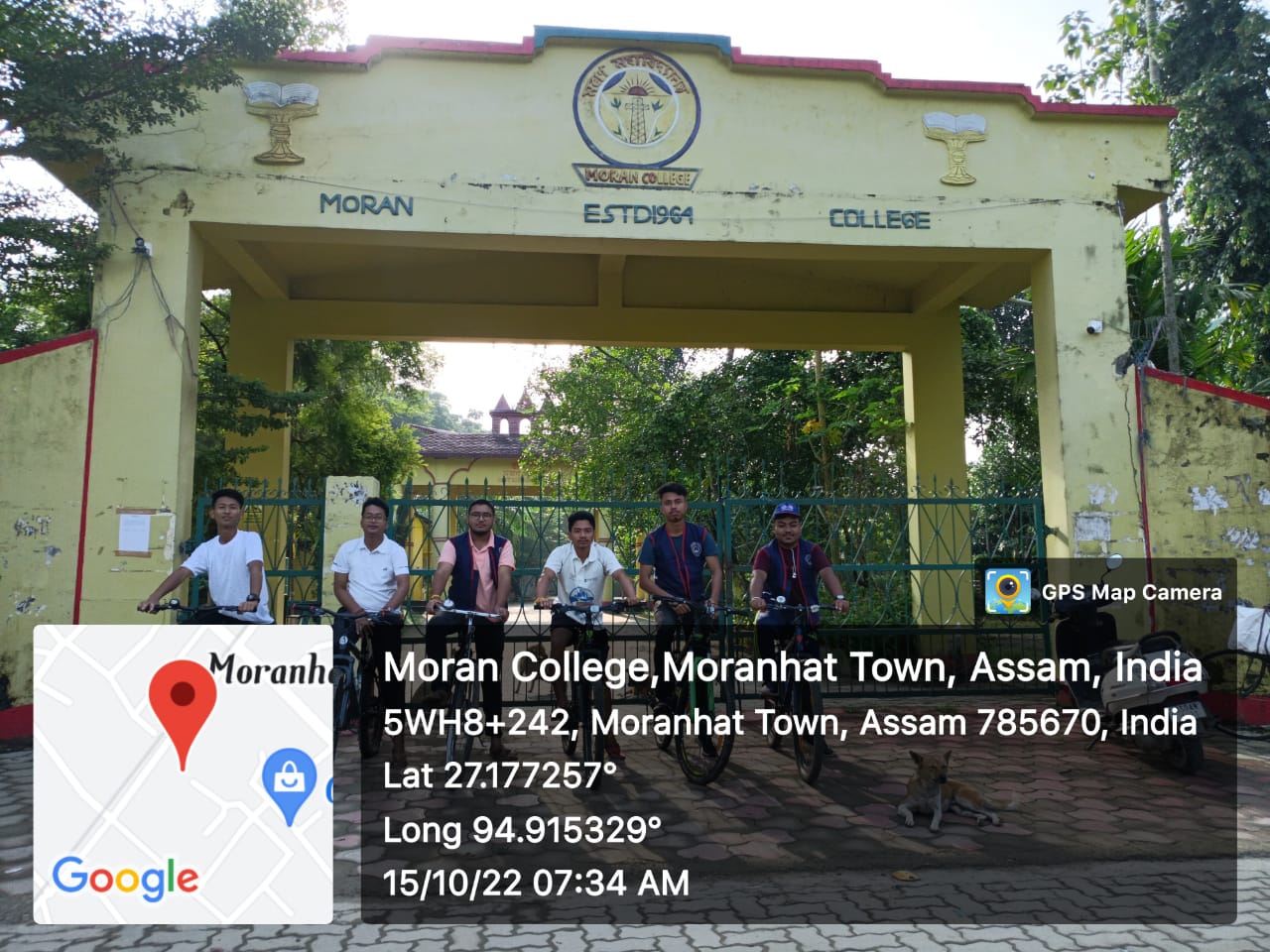 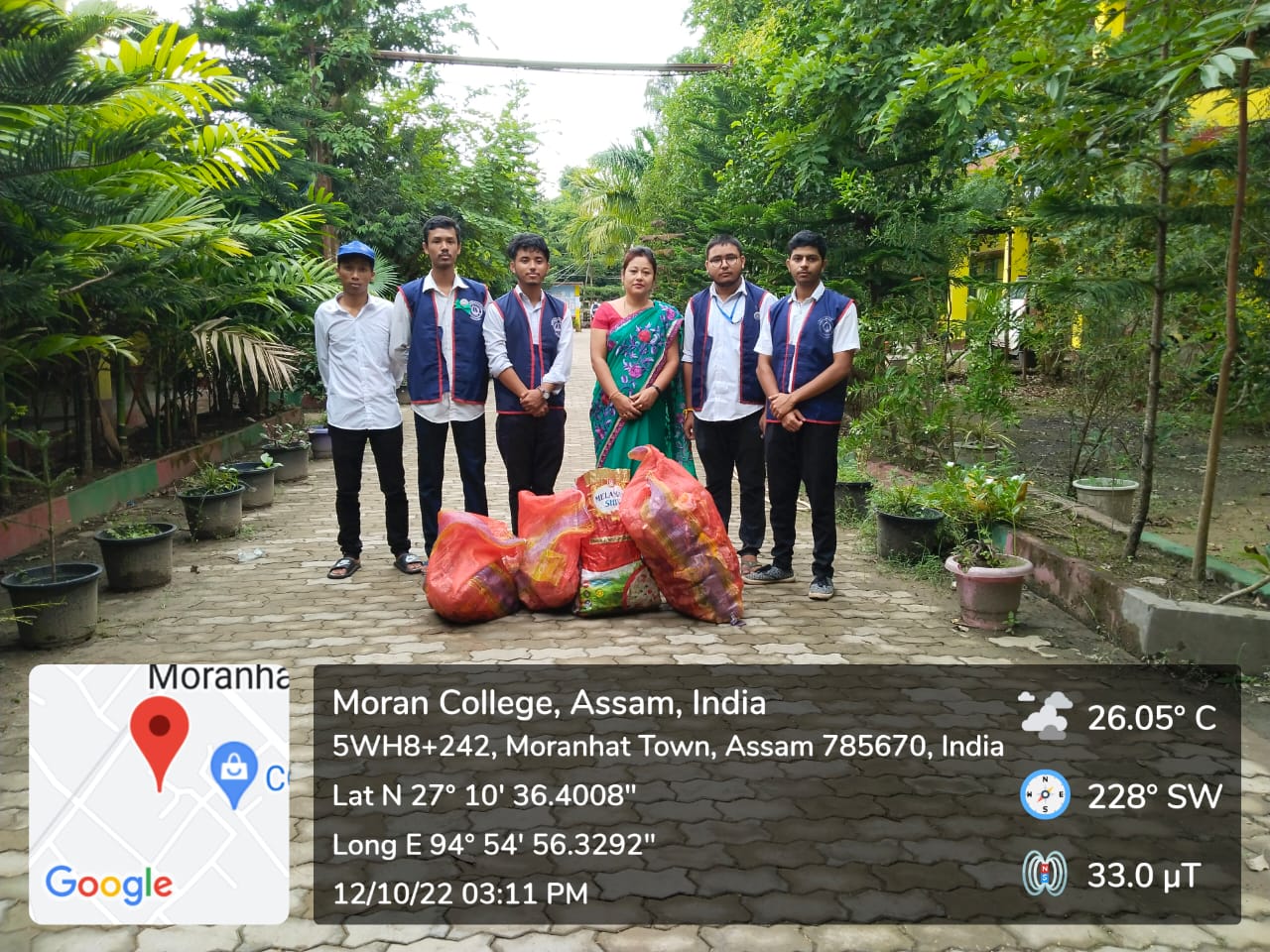 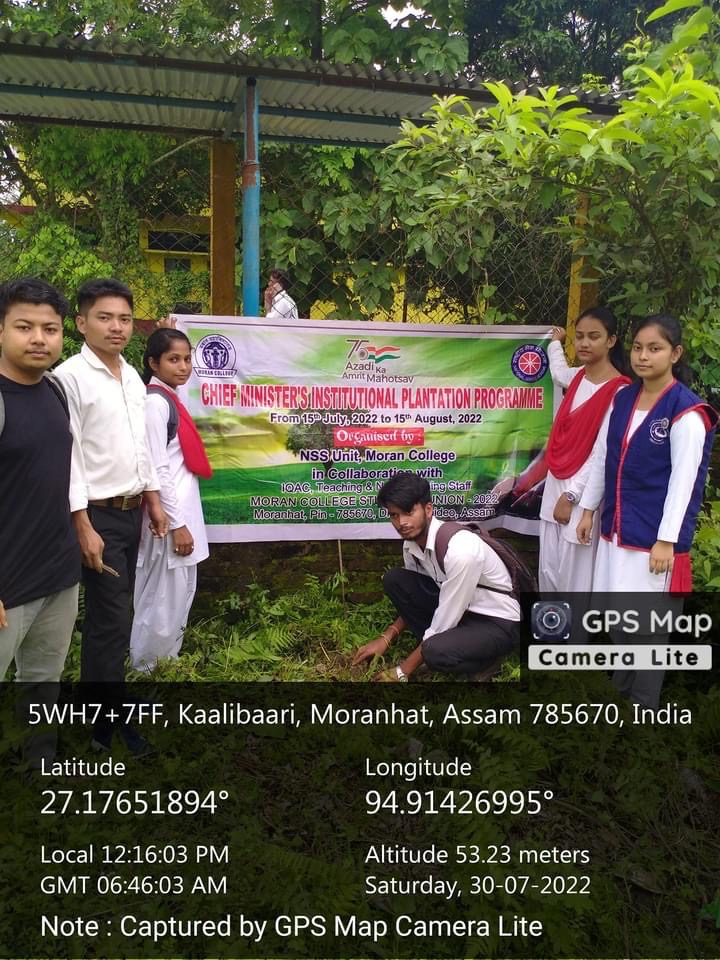